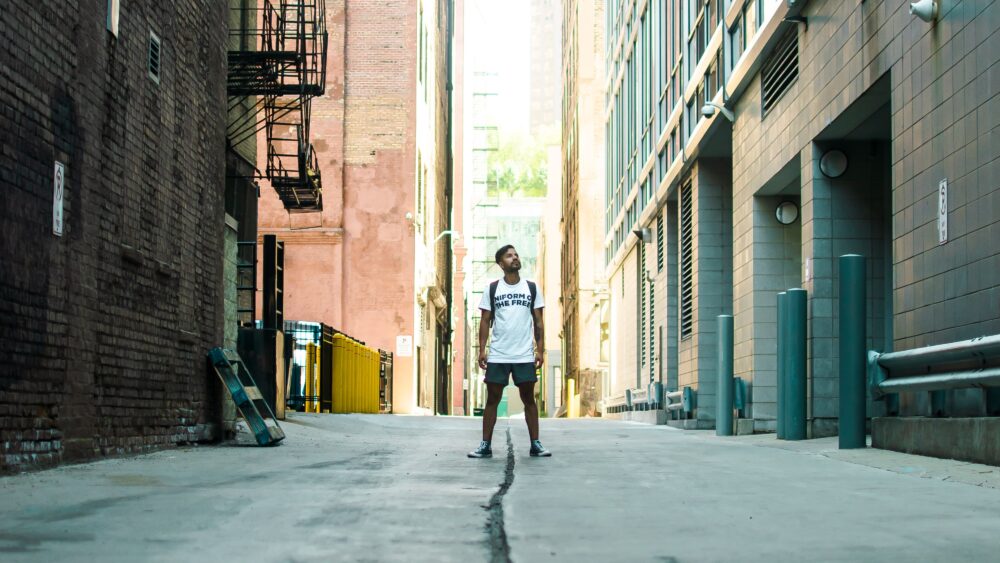 APPOINTMENTS FOR SWEARING THE NATIONALITY OATH SUSPENDED – 14TH MAY – COVID-19

Several clients have reported to us in emails and in phone messages that they have recieved internet messages to remind them of appointments to swear the nationality oath in Pradillo 66, Madrid in the very near future.

We went this week to the Civil Registry to enquire about the situation, and we keep phoning the Registry.

We can confirm that the central Civil Registry is currently closed. Also we have had it confirmed that the messages which have been received about swearing the oath are being issued automatically. (They do say at the very end that the service is suspended.)

It will be suspended until further notice.We will keep you informed.