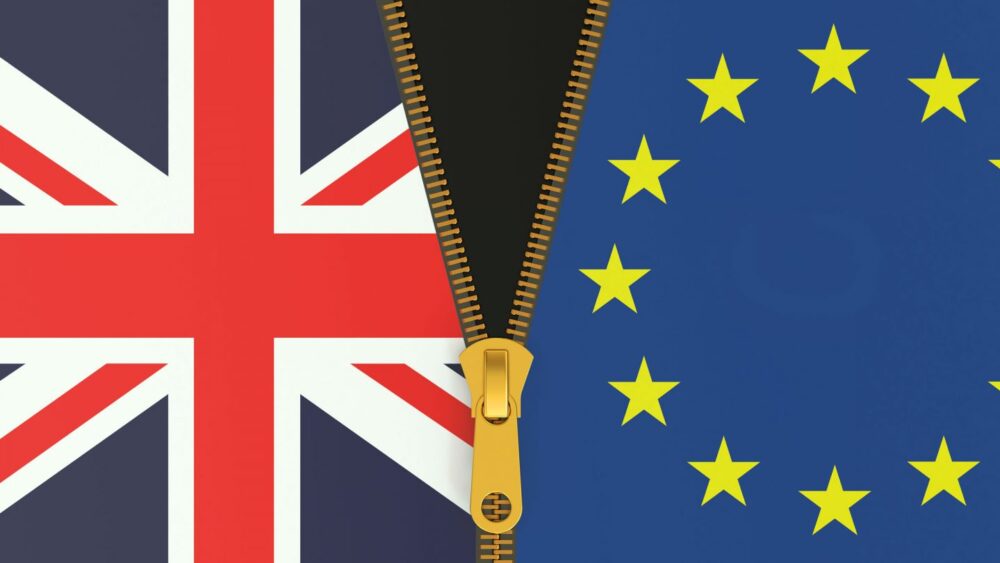 For a week or so now, the United Kingdom has not been part  of the European Union – and as with any divorce there is need for lots of negotiation and agreements. But does it mean that anything changes immediately?

Not really, as there is a period of transition up to 31st December 2020. British citizens resident in Spain and Spanish citizens in the UK will keep their main rights held at present until that date.

So there are eleven months left during which arrangements will be made and agreed for the definitive departure at the end of 2020. There are some fundamental matters still be decided in these months, which affect the new situation British citizens will have to face.

So, is the die cast? Maybe: but the die is still rolling, and we will have to wait to see exactly how it lands.

At Bennet and Rey Lawyers, we will keep you informed.