CAN I GO TO A NOTARY IN ORDER TO GET DIVORCED? – Bennet & Rey 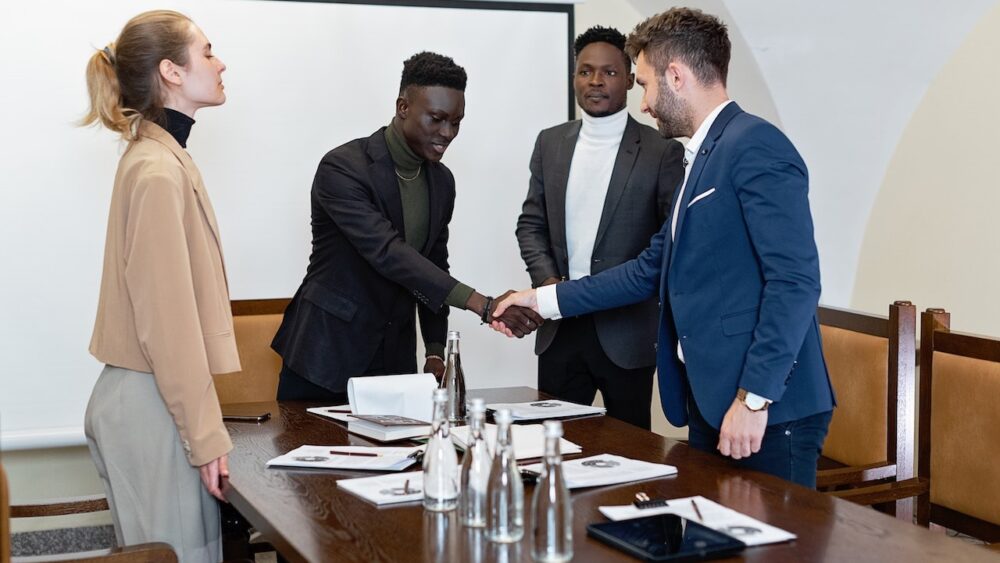 CAN I GO TO A NOTARY IN ORDER TO GET DIVORCED?

This is a question which we are often asked. Until 2015 a divorce was not possible with a notary, and any divorce which was not mutually agreed or was contentious had to be resolved in the courts. But under law 15/2015 (passed on July 2nd 2015) which regulated voluntary jurisdiction and came into force that every year, there was an important change: notaries could oversee a divorce as long as certain conditions are met. Therefore our reply is:

“Yes, you can divorce in the presence of a notary but only if the following conditions are met:”

–You need a lawyer as it cannot be done without the presence of a lawyer. Therefore you must find one, and you will need to have an agreement which has been drawn up according to the terms of Article 90 of the Civil Code

–The divorce must be by mutual agreement: i.e. you have to reach an agreement which you then put in a formal document. (If there is no agreement, you will have to go to a court.)

-More than three months must have passed since you were married.

-You can only do it if all the children of the marriage are older than 18, and there are no children with disabilities.

–Or you don’t have children.

-The competent notary is registered where one of the spouses is a resident.

-You’ll have to find a lawyer to draw up the legal agreement for the notary to accept. When the agreement has been made, the lawyer will take it to the notary. It must be prepared carefully as the notary may reject it.

-If the notary accepts it, the notary’s office will fix a date for signing the divorce or separation, which will be recorded in a public deed/contract (the “escritura”) and which will contain the agreement which lays down the terms of the divorce.

-Once the contract has been signed by all parties, the notary will send it to the central civil registry.

The easiest thing always is for there to be an agreement between the parties. However, reaching an agreement normally turns out to be more complicated and needs advice and often the mediation of a lawyer.

If you have decided on a divorce and you want to do it following this process, please contact us.

At Bennet & Rey we shall be pleased to help you.