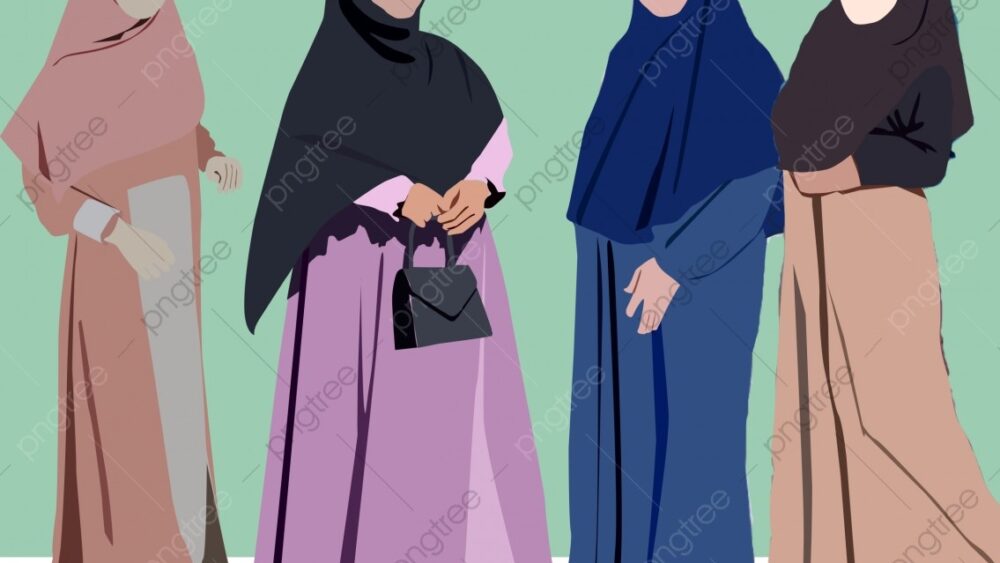 As lawyers we wish, as far as is possible, to EMPHASISE the danger of damage being done by the Taliban regime to rights included in the Universal Declaration of Human Rights adopted and proclaimed by the General Assembly of the United Nations on 10th December 1948. We also DEMAND:

-That those rights be respected in the case of women in Afghanistan.

– And we, citizens, and our politicians be prepared for the humanitarian crisis migration which probably is going to happen and that we all welcome in our countries our brothers and sisters from Afghanistan who decided to migrate.

What would happen if these days a group of men – say, Luis, Peter, Alfred or William – were denied the possibility of going to school, of studying in college or of being financially independent? And what if they were not allowed to give evidence in court, be active in the media, or even leave their homes on their own?

This could be happening to Fatima, Melissa, Delila, Amira, Farah, Yosefa, and Zurah – Afghan women now living under the Taliban – unless this régime should respect the rights that they have recently been able to enjoy.

At Bennet & Rey – although we have great respect for all religions and beliefs – we are certainly very concerned at the advance of Taliban forces and power, in particular because of the suppression of fundamental rights which this regime seems likely to impose with regard to one particular group of human beings, namely women.

And although there have been some initiatives and broad international support challenging this threat, we would like to see much more happening. We see public opinion as a fundamental source of pressure on this regime.