“I just been notified of a divorce claim made against me in another country – and I have already started mine in Spain! So what do I do now?” – Bennet & Rey 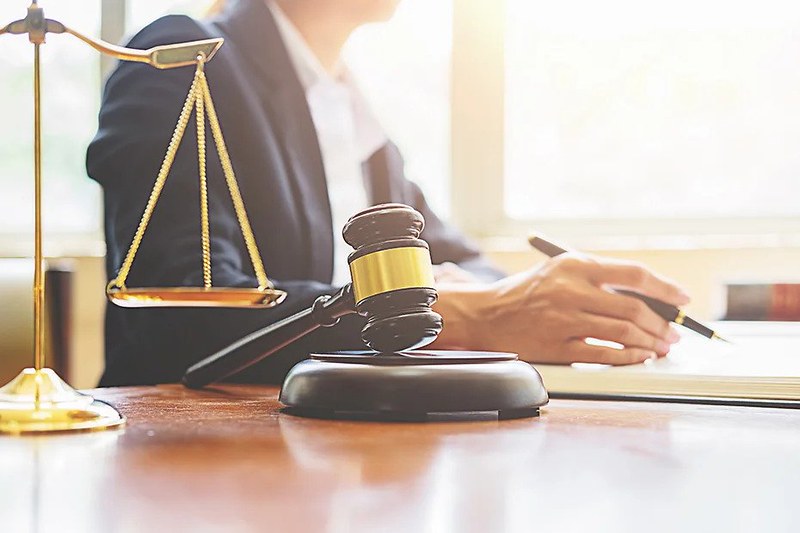 “I just been notified of a divorce claim made against me in another country – and I have already started mine in Spain! So what do I do now?”

This is a situation which we have faced in our office as we are specialised in international family law: we put in a claim for divorce before a Spanish court and our client discovers that one has already been presented in some other country. The obvious question is: which is the valid claim: the Spanish one or the one in the other country?

According to Spanish law there is a legal process to solve this problem which is an “Excepción Declinatoria” (Challenge regarding Authority) which we use for these cases – as long as it is in our client’s interest!

So what does it involve? It’s a process to investigate possible reasons for “excepción” to determine whether the Spanish courts should be involved. If it is in our client’s interest, we will use it to say in the Spanish court that there is another claim already in progress in another country and that perhaps the Spanish court is not competent. This intervention then delays the divorce procedure in Spain until it is resolved by the Spanish Court.

So, who has priority? In general terms if a claim has been made in the court of some other country before the one, we make in Spain, the court in that country will have the right to act. But it is not quite so simple: for example if minors are involved, the rules of The Hague Convention will have to be taken into account; and also if those involved are European citizens.

This “excepción procesal declinatoria” has a time limit, and so we have to make sure that the request for it, is made within that time, and if we are defendants in a civil court in the written reply to the claim. It is then resolved by means of a judicial document called “Auto” which will decide whether the “excepción procesal declinatoria” is valid or not. When a response to the hearing has been made which resolves the dispute, there is then no right of appeal.

We hope that this has clarified the situation a little.

At Bennet & Rey we are experts in international family law and we will be pleased to help you in a matter of this kind. Please do not hesitate to contact us at: info@bennetrey.com