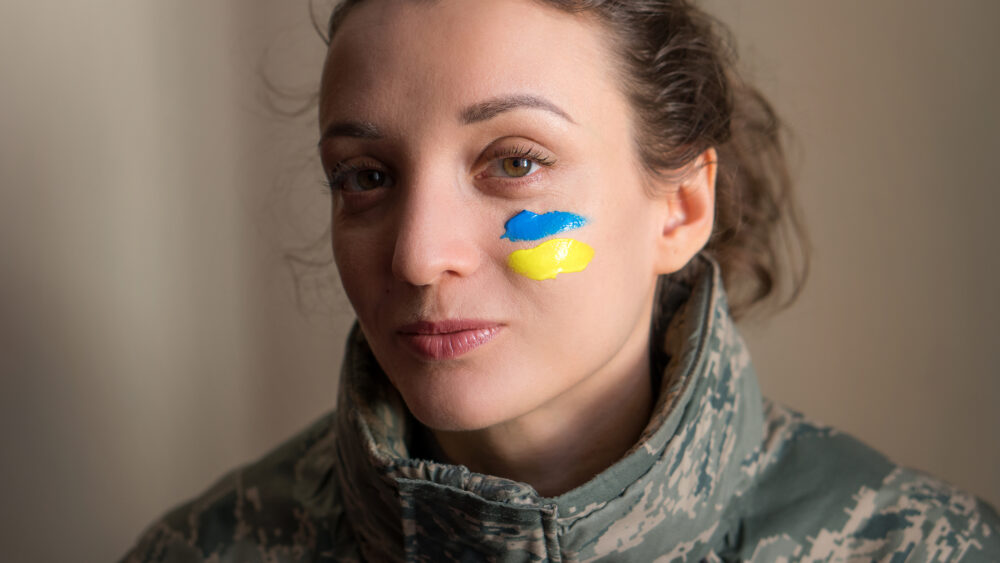 On this special day we at Bennet & Rey want to send our best wishes to all women, in every part of the planet. It is, though, a grim day for celebrating as the people of Ukraine undergo a military invasion – and, as so often, the most vulnerable, for example the women with fewest economic resources, will be suffering most painfully the devastating consequences of this war.

ALL OUR SUPPORT, OUR SOLIDARITY AND OUR AFFECTION GOES OUT TO THE WOMEN OF UKRAINE. How horrifying it is in particular to witness the queues of women refugees looking after the members of their families and running to save their lives!

Our thoughts too are with the female lawyers and politicians in Ukraine who are still there in that country, some with roles in the administration.

We would also like to show our support for women in Russia who disagree with the military invasion and who, in spite of risking their lives, go out to make their views known in their country.

Amidst all this chaos there is some satisfaction in seeing the solidarity which is being generated, and also that the women of Ukraine according to the media are not suffering physical attacks as they flee – something which so often does unfortunately happen. Still, we must hope that this conflict will end as soon as possible.

Happy International Women’s Day – as far as is possible, and above all PEACE!!!