SWEARING YOUR CITIZENSHIP OATH BEFORE A SPANISH NOTARY – Bennet & Rey 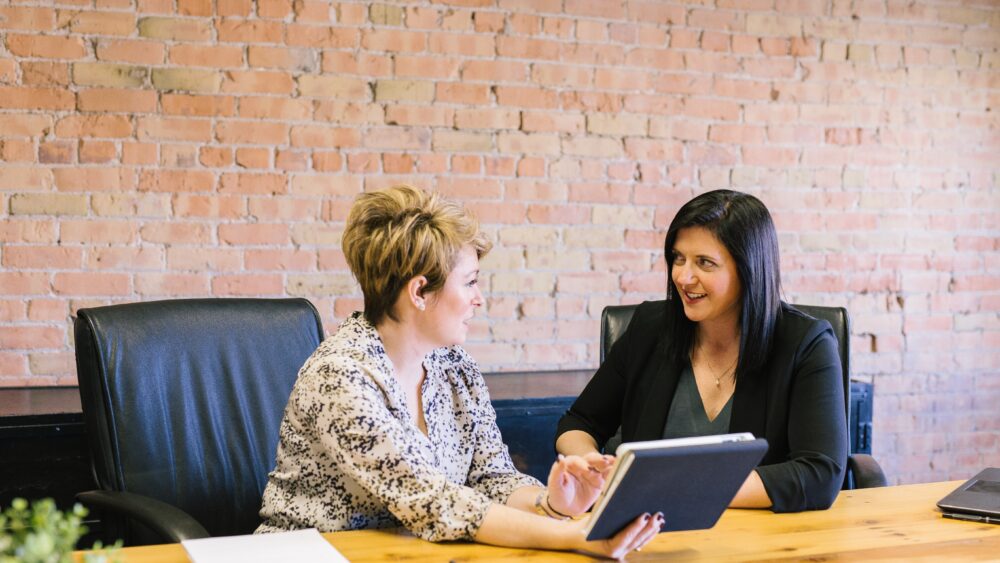 SWEARING YOUR CITIZENSHIP OATH BEFORE A SPANISH NOTARY

You can now swear your citizenship oath in front of a Spanish notary. At Bennet&Rey we are very pleased to bring you this news. This year on 14th September we started a campaign through Change.org, asking the Civil Registry and the relevant authorities – amongst other things – to make it easier to take the citizenship oath.

When this change was announced, we made some enquiries, and various bodies told us that the necessary procedure was being worked out and that the oaths would be probably dependent upon the introduction of automisation in the Civil Registries (DICIREG). As a result the implementation of the change concerning the oath would take time! All the while, our campaign was receiving more and more signatures.

Now finally we are pleased to tell you that you can at last take the oath in any notary. If you are interested we can arrange an appointment for you, or you can ask for one yourself in any notary, maybe the one closest to your home.

BUT remember that the oath-taking in the Civil Registry is free, while it is not free with a notary – and our campaign is still pressing for this to be changed. However, doing it with a notary would speed up that part of the process for you.

Thank you to everyone who supported our campaign!