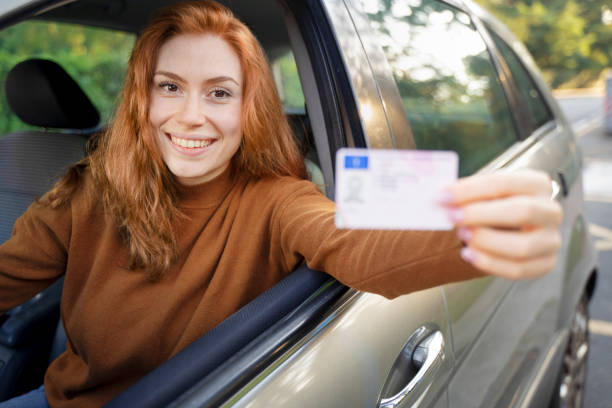 We are always being asked questions like this in our office: what is a NIE? What’s a TIE? If I have one, do I have the other? Is a TIE the same as a NIE?

At Bennet & Rey we are always here to help! So we’ll try to explain.

What is a NIE?

It is your identification number – in Spain everyone is identified by an official, unique number.

What number will I be given  as a foreigner?

And if someone is Spanish?

Is it true that there are two different types of NIE – for residents and non-residents?

What is a non-resident NIE?

You need it if you do not live in Spain but you want to be involved in some kind of financial activity – e.g. buying a house or giving money to your children. To obtain this you have to apply for a non-resident NIE. This will then let you make individual transactions, BUT it does not allow you to be resident in Spain.

It consists of a piece of white paper, with no photo!

What is a resident’s NIE?

When you apply to live in Spain the authorities give you a NIE number (unless you alrady have one!).

Is the format of the number the same as for a non-resident NIE?

Yes. (So, if you apply for a non-resident NIE and later change it to a resident’s NIE,  the number stays the same.) The difference is that with the non-resident number you cannot live in Spain. With the resident’s one, you can!

Will my NIE always be the same? Yes.

We hope that it’s clear what a NIE is!

What is a TIE?

It is a card. It is the physical proof of your NIE as a resident – a plastified card (or previously a piece of paper or a card) where your TIE is printed. If you are not a resident, you just have the piece of paper – no TIE, no card!

What is there on a TIE?

Your TIE will have your photo, your basic personal details, a registry number (top right) and your NIE number.

Is there any difference between the TIE card of UK citizens after Brexit and those of other foreigners?

The TIE of a UK citizen will say that it is subject to the BREXIT agreement, and it will have a photo for identification purposes. It looks rather like a driving licence.

By the way you now don’t need to carry your passport for purposes of identification in Spain. Your new TIE will do!

Remember: ‘TIE’ begins with T – because it is a Tarjeta!

We hope that this helps! At Bennet&Rey we are here to help you!