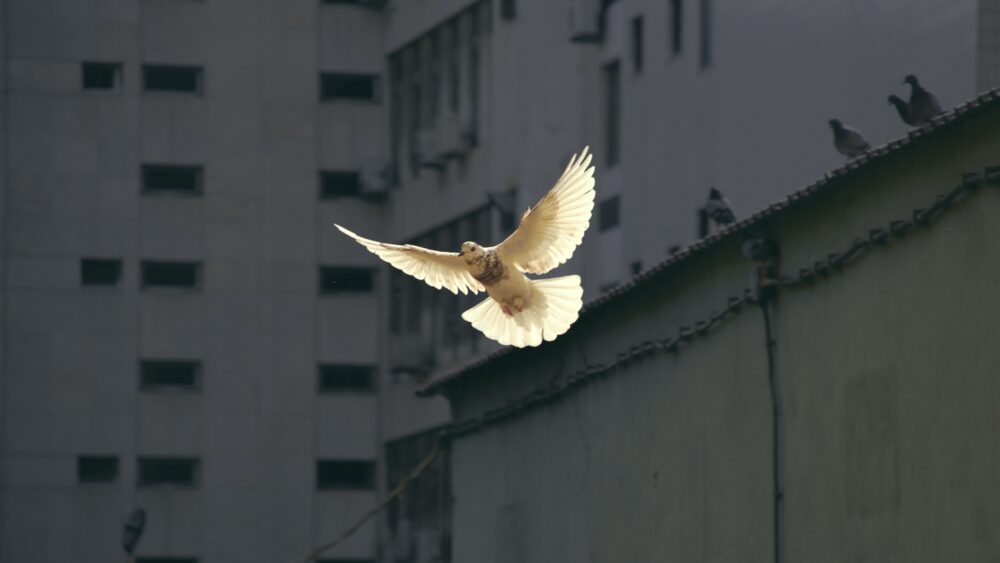 At Bennet&Rey we are horrified by the flagrant violation of the rules and basic principles of international law which is involved in the military invasion of Ukraine by Putin’s regime.

We want to declare our support for the democratically elected authorities of Ukraine, President Vlodímir Zelenski and for its citizens.

Nothing justifies invading a democratic state and attacking a civilian population which cannot defend itself (whether in Ukraine or anywhere else). The elderly, the adults, the children, all Ukrainians in the end are victims who will suffer the consequences, with homes and businesses ruined and futures destroyed.

We give our support too to the citizens of Russia who have gone out to demonstrate in their own country – aware that a simple demonstration puts their lives at risk, and to all those inside or outside the country who are horrified as they watch what is happening.

We hope that this invasion will result internationally in legal consequences – if nothing else!

We support the press release of 25th February 2022 from the Council of Europe and international groups which states: “We urge Russia ….. to uphold its commitments, abide by international law and return to the discussions within the Normandy format and the Trilateral Contact Group.”

And if this should prove impossible in this forum, then other discussions must be started to stop the armed conflict and to restore PEACE.