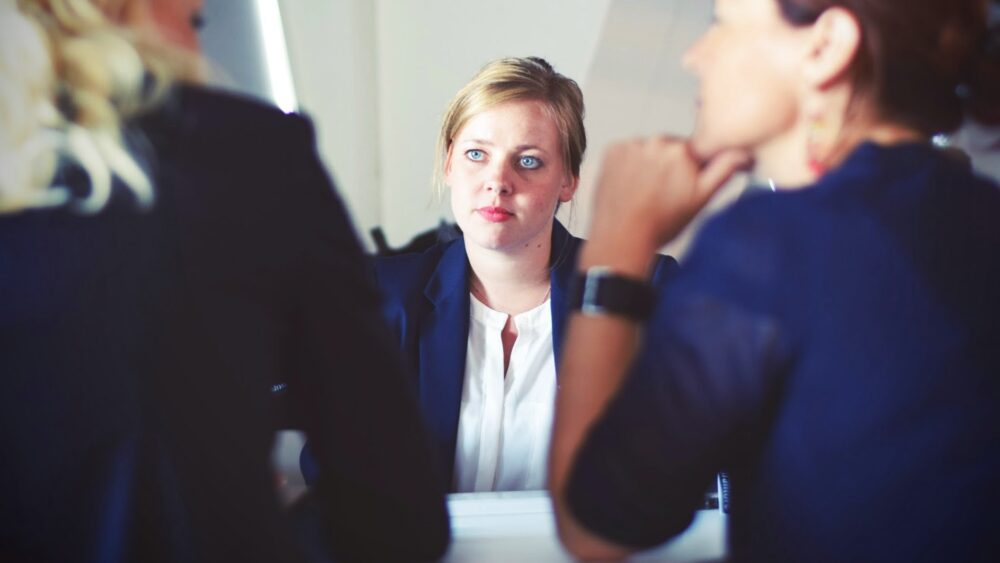 URGENT FOR BRITISH CITIZENS AND THEIR FAMILIES! Change of residence card 6th July

FROM 6TH JULY ONWARDS YOU NEED TO CHANGE YOUR RESIDENCE PERMIT.

Whether you and your families are “permanente” or “temporal” starting from 6th July, you must apply for this new document.

How do you do this?

Don’t worry, as at Bennet & Rey can help you to carry out the procedure. We are lawyers, specialising in legal and administrative work for non-Spaniards.

We can save you time and trouble first by organising everything for you properly in advance, and then by going with you.

If you are a legal resident you must carry out this procedure (a result of BREXIT). You will get a new card, and the good news is that it will have your photo!

A little bit of background – Brexit!

The decision was published by the Spanish government on 2nd July 2020: British nationals, their families and others resident in Spain, in accordance with Article 18 of the agreement on the departure of the United Kingdom from the Europena Union, will be given a new identity document.

On 31st January 2020 the United Kingdom officially left the European Union, and a transition period lasting until 31st December 2020 began. As stated in the agreement, this could be extended.

What rights do I have as a UK citizen during this transition period?

Until 31st December 2020, the rights of British residents, consumers, businesses, investors, students and researchers will remain the same whether in the UK or in the European Union.

On  the 24th January 2020, the presidents of the European organisations and the UK Primer Minister signed the agreement for the withdrawal of the UK from the European Union (the Brexit deal) As the result the rights of British and European citizens were protected under this agreement.